The steel grating be welded to products . Normally, hot galvanizing will be carried out after end welding process. The range PH6 to PH12.5, a stable protective film will be formed on the zinc surface, the hot dipped galvanized steel grating has good anti-corrosive property. Of course, the steel grating also have other surface treatment, for example painted and powder coated .

Steel grating can be cutting to different kinds of shape as per your special needs.


The advantage of steel grating : 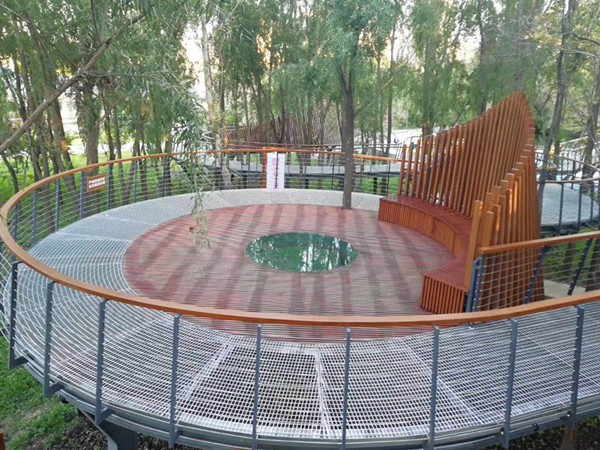 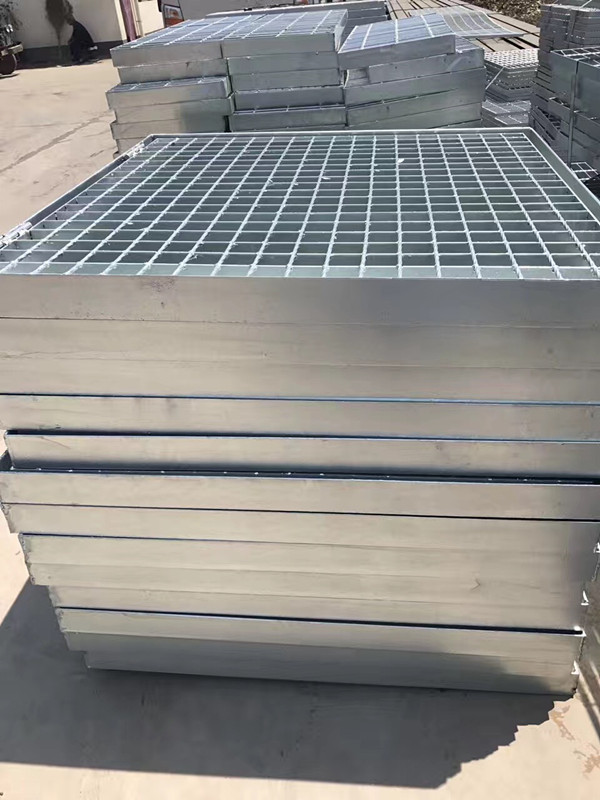